The Only Thing That Matters To Us

Egraphy is the process of creating still or moving pictures by recording radiation on a sensitive medium like film or an electronic sensor. The products of photography are called negatives and photographs, the latter being developed from the negatives.

Artists are crafters of human thought and emotion. Think about that .. its massive. It is for us to inspire and motivate. To merely duplicate is to devastate. True innovation is born on the wings of reality, but will always fly one mile higher. Don’t ever think for a moment we are merely couriers of imitation to some sort of “reality”.

Give the idea a shower 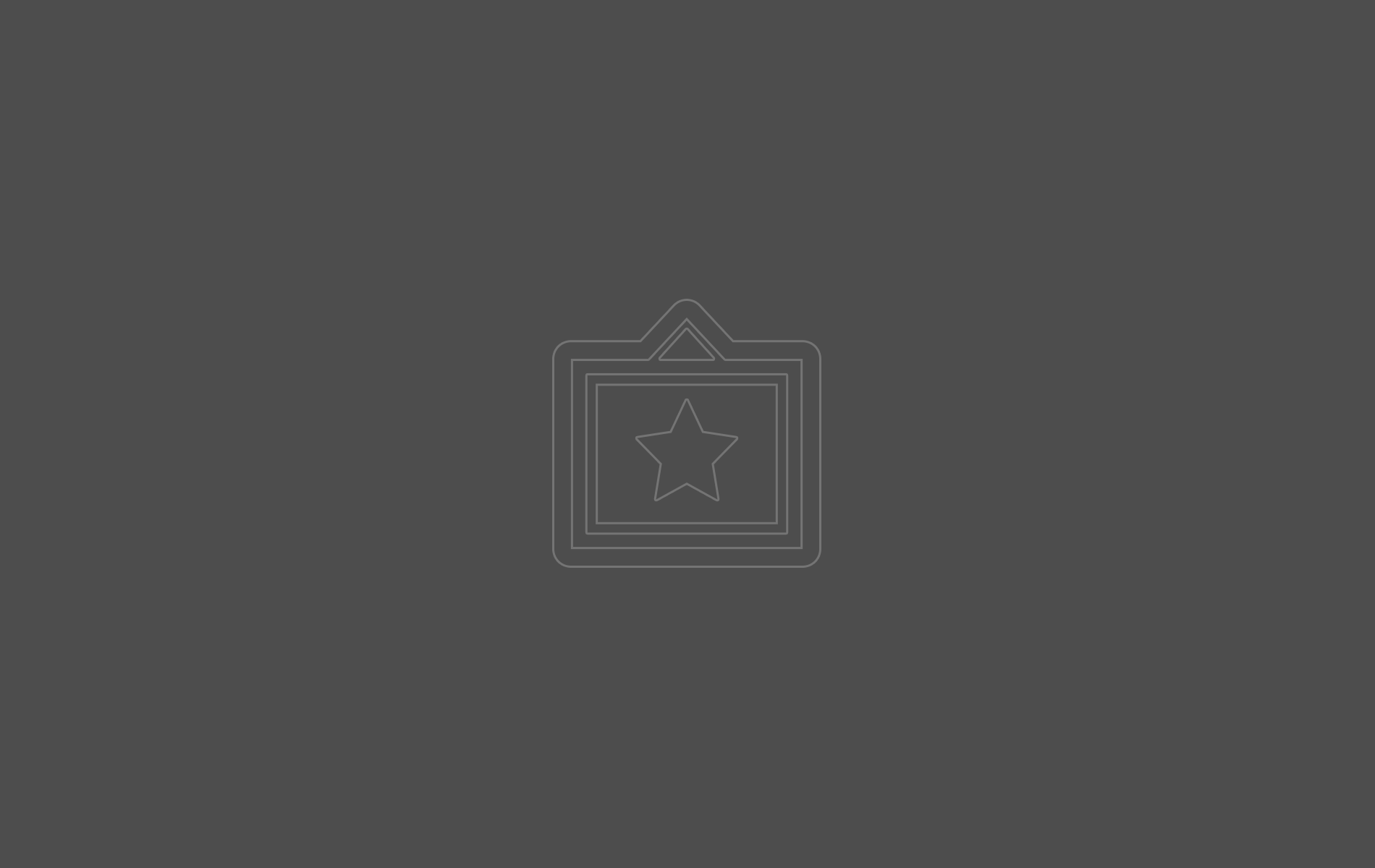 The seed needs to be soaked in an inspiration shower (patent pending). I hunt the interwebs for cool UI patterns and archive them in a massive Photoshop file. For example, when working on YouTube TV I grabbed hundreds of examples of future UI from futurists like Jayse Hansen and Neil Huxley.

Tiny women carry amazingly large bags, twice their eighty-pound weight. Some of the women carry babies in slings around front. A good adult picker can harvest over two hundred pounds of cherries and earn $8 a day, more than twice the Guatemalan minimum daily wage.

Compel your audience. Capture the moment. Light with purpose. If a picture is worth a thousand words, what’s a talking picture worth?

While I’m not the best photographer you’ll bump into, my images are worth something. It’s hard to put a monetary value on some shots, but those photos sell, and those photos arouse emotions.